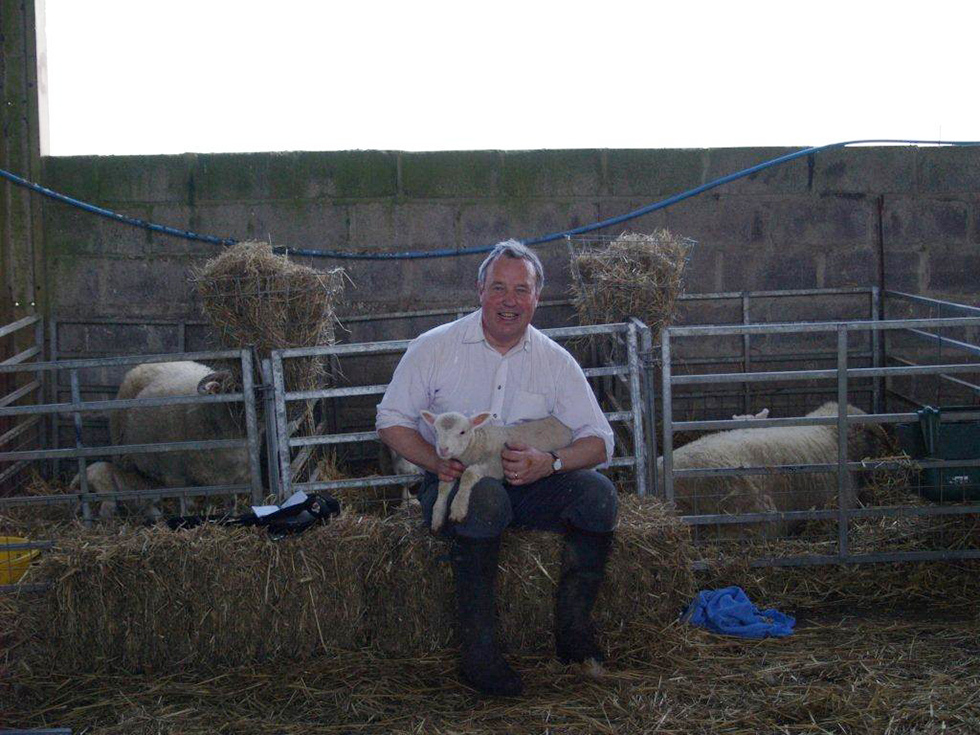 James Stratton with one of his new-born Dorset lambs

The Dorset sheep winner of the EBLEX Improved Flock Awards for 2012 is the Stratasys Flock, owned by James and Barbara Stratton who farm near Charlton Mackrell in Somerset.

Organised through the Sheep Better Returns Programme, this award is presented to the performance recorded flock that has shown the most impressive improvement in genetic merit over a 12-month period, within English recorded flocks for the breed. This is the second time they have taken top spot, also winning in 2009. 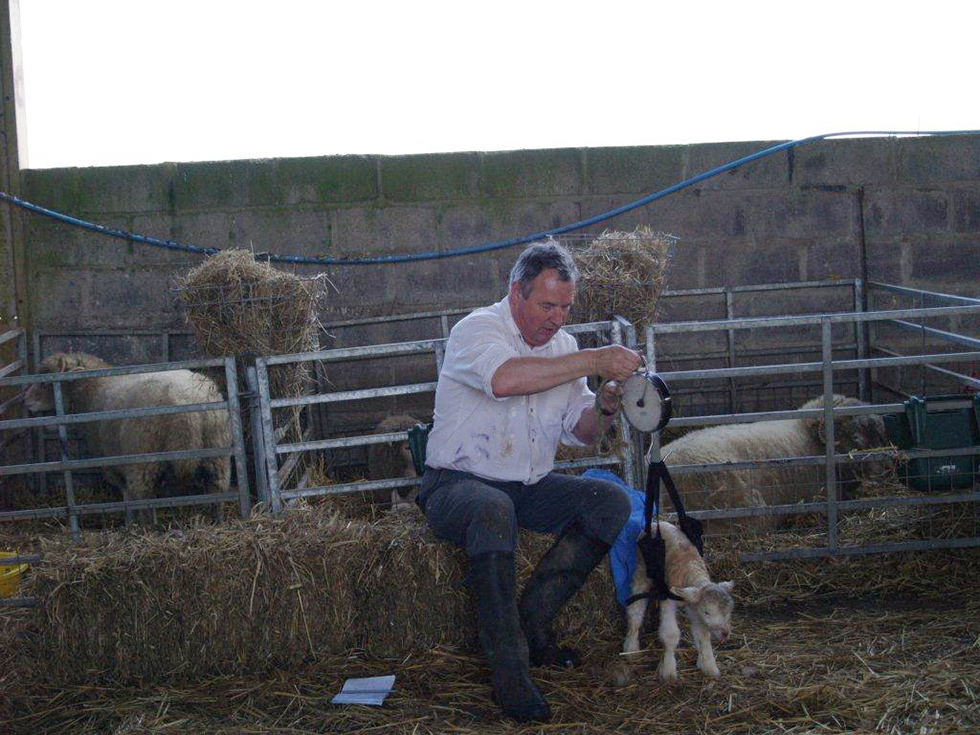 The Stratton’s established the pedigree flock at Priory Farm 13 years ago with 30 ewes. They have since built numbers up to more than 100 Dorset Horn and Poll Dorset ewes with six to ten stud rams.

Recording performance
The flock has been Signet recorded since 2000 and rapid progress has been made since then, coming in the top two for genetic improvement within the breed in four out of the past five years. As well as following the Signet terminal sire index, the Stratton’s also record ease of lambing and try to retain the out of season breeding capability of the breed.

Mr Stratton aims to improve the genetic base each year through individual mating decisions. He carefully selects sires for each ewe to ensure an appropriate match, based on the animal’s overall index and EBVs for important traits such as growth rate and eye muscle depth.

In 2010 the genetic index was 269. This has risen to 313 points in 2011. His ram team consists of lambs and shearlings to accelerate the progress.

“I set a target index to achieve each year,” explains Mr Stratton. “For the ewes I am looking to gain 50 points and last year their target was an average lambing index of 300.

New technology
The Stratton’s are also embracing the latest technology such as the use of genetic markers to help reduce the likelihood of diseases such as Scrapie and to improve carcase characteristics.

The Stratasys flock is one of the few UK sheep flocks to incorporate the LoinMax gene to increase the meat yield. Sheep identified with this marker have 10% more loin muscling than those without. As this is a valuable part of the carcase, selecting for this gene leads to higher carcase grading.

The gene was first found in Australian Poll Dorset sheep and introduced into the Stratasys flock via semen from a New Zealand ram in 2008 who was a half carrier. At the same time they purchased some Poll Dorset ewes which also carried the gene, having been sired by two different New Zealand rams.

This combination of rams and ewes with the gene has helped boost flock index, and provided the framework around which selection decisions are made. To take them to the next level, the Stratton’s now aim to achieve LoinMax Gold status, where animals carry a double copy of the gene.

The Stratton’s also carry out ultrasound scanning of the loin muscle. In contrast to the New Zealand method which measures the whole muscle area, the Signet method they use is a linear measurement through the depth of the muscle in cross-section. Those scanned score highly with the top ram, a LoinMax carrier, scoring 5.29 for the muscle EBV (overall index 422.)

Practical focus
The flock is managed commercially and the Stratton’s are totally committed to providing rams that will suit non-pedigree customers producing progeny for finishing. All the lambs are reared on grass and stubble turnips, with no supplementary feeding.

Previously the flock only lambed in autumn with the lambs finished on stubble turnips in spring. However, lambing now also takes place in spring. They lamb indoors for ease of management. Each lamb is weighed and recorded at birth and given an electronic tag. The ewes and lambs stay in a mothering-on pen for a week before being turned out to grass. No creep feed is given and the lambs are weaned at 12 weeks. They stay on grass all year round.

Long term uplift from superior genetics
The Stratton’s focus on the genetics and rapid progress of the flock is now being widely recognised within the industry.

EBLEX sheep breeding specialist Samuel Boon believes that one of the major benefits of improving the genetics of any flock is the cumulative and permanent way it lifts performance.

“The time and effort involved will pay dividends for years, not just in the winning flock, but also in the flocks that buy rams from them,” he says.

“With lamb prices at an all-time high, the difference between choosing the right recorded ram for the farm, or an animal of average breeding merit, could be worth £1,000 or more. So there has never been a better time to invest in superior genetics.

“James and Barbara recognised the value of doing this quite a few years ago. This strategy has served them well as they now have the highest indexed Dorset flock in the country.

“The use of home-bred, high-index rams and their meticulous selection process has produced outstanding results and are the main reasons for this second win. Congratulations, once again, to them both.”