This annual sale was of EU Accredited status which facilitates the immediate export of entries to the Republic of Ireland. It has now gained the reputation of attracting a select but very much quality offering of the Dorset being breed brought forward. While numbers were limited in each of the Classes due to the nature of the sales export status, there was, as always excellent trade with plenty of keen bidders.

In particular, the high level of interest from the Republic of Ireland was very encouraging with 41% of the ewe lambs alone heading south. The number of sheep from the sale heading south is growing year on year. This is constantly demonstrating the Dorset breed popularity and ability to remain versatile in a variety of locations with registered flocks stretching the length and breadth of Ireland.

The first part of the sale day consisted of the judging in which Mr Tim Kruger, Derryvilla flock, Co Offaly was attributed with the esteemed task. Mr Kruger did a sterling job of determining the results with an impressive display of sheep being brought forward in each and every class.

After some careful consideration, Mr Kruger found his Supreme Champion in lot 14 a marvellous ewe lamb bred by Michael & Catherine Maybin, Galgorm flock. This ewe lamb showed excellent breed character, possessing all of the desirable traits of the breed. She later went on to sell for 440gns being purchased by A & P McNeill to join their Kilvaddy flock in Toomebridge, Co Antrim. Closely followed was reserve champion, lot 7, a tremendous ram lamb brought forward by Ben Lamb, Richhill flock. He later went on to achieve 400gns, finding his new home with Willy McCracken in Loughgall. 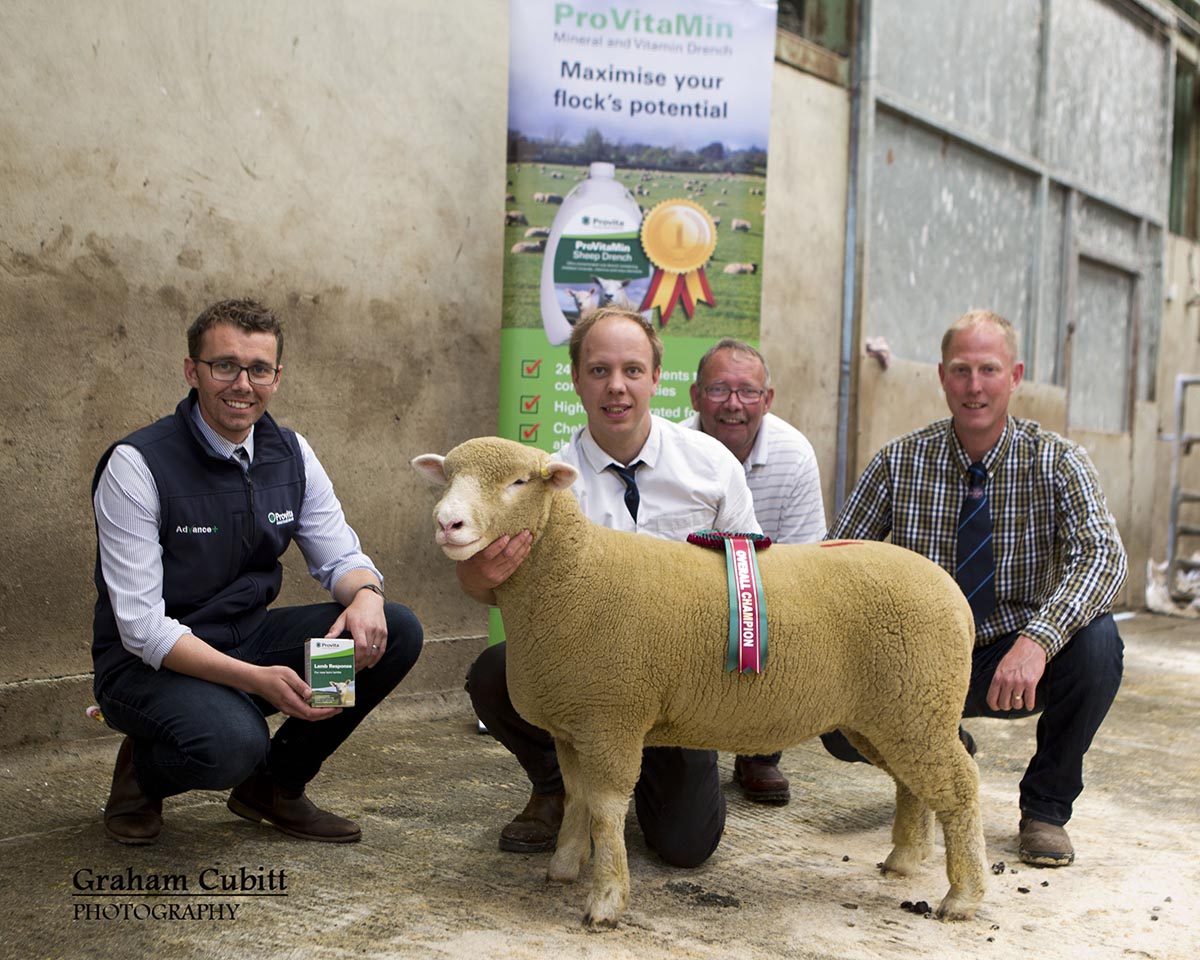 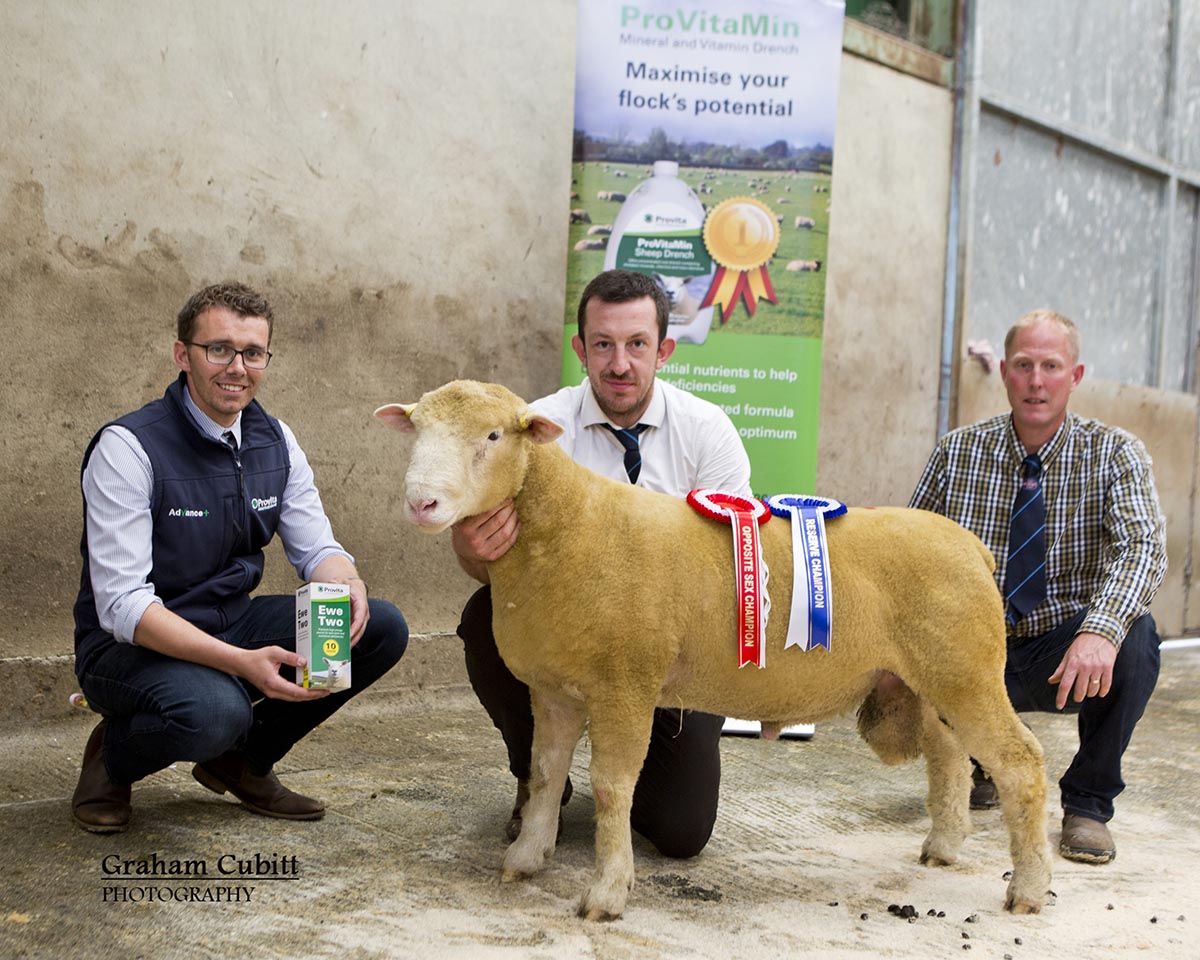 Top price of the day was achieved by Richard Currie, Hilltop Flock for his stylish 3rd place ewe lamb , lot 15 which after a flurry of bidding was sold for 620gns to Ruth McClenaghan, Newcastle.

The sharp trade remained steady through the sale with other leading prices including:

Notably this year, the ewe lambs stole the limelight with the average per head being the highest it’s ever been over the past 8 years since the sale began. A staggering increase of £28 per head over the last best average and 100% clearance shows the ever increasing appeal for the breed.

The Club wishes to express its gratitude to Mr Tim Kruger for the privilege of securing his expertise as judge for the day. The club also wishes to thank sale sponsor, Provita, kindly represented on the day by George Shaw. . An extended thanks must go to both those who exhibited and those who purchased sheep for making the day such a success.