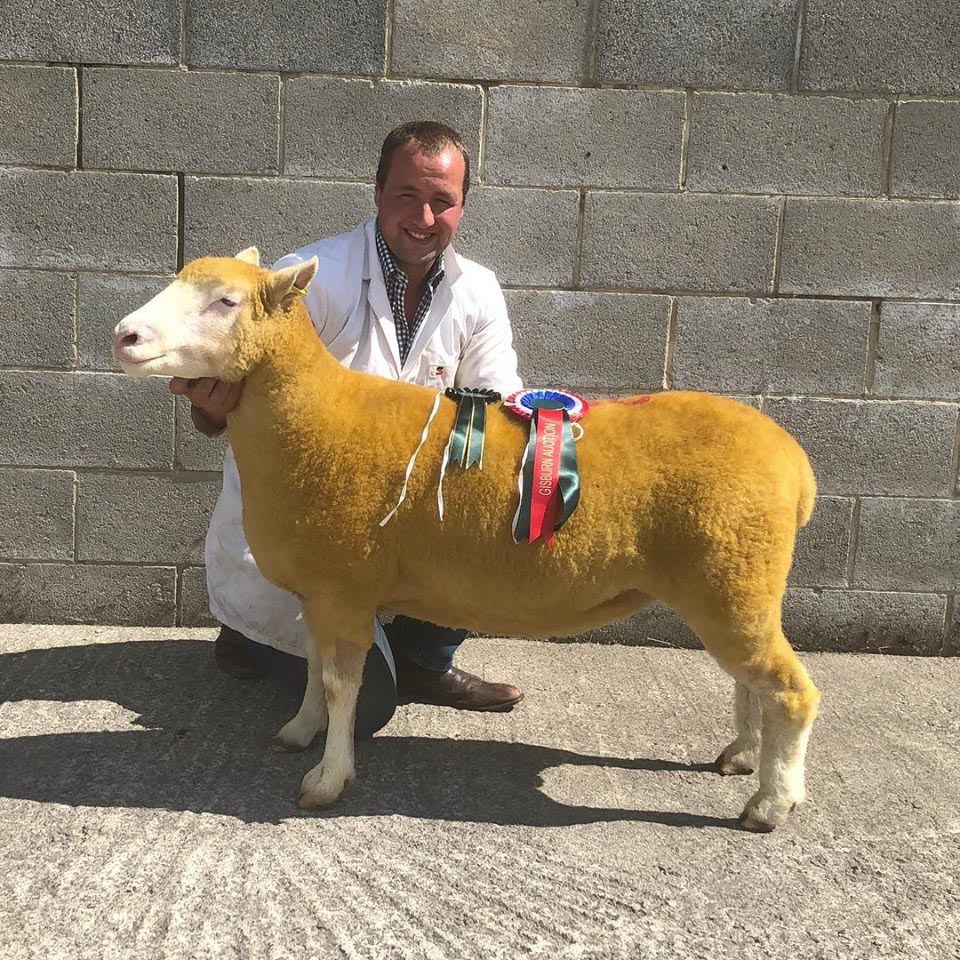 Topping the days trade was the Reserve Champion, a ram lamb from Christina Johnson’s Bamburgh Flock. Sired by Sherborne Wayfarer he sold away at 540gns.

The next best price came for the days Champion, a shearling gimmer from Sam Driver’s Sandy Lane Flock. Sired by Sherborne Undecided, she sold away at 430gns to Tom Weston, Chesterfield.

Females continued to enjoy a spirited trade with ewe lambs from Bamburgh, Burley and Sandy Lane selling around the 300gns mark.

A strong run of penned ewes and shearlings from Alec Steff topped at 195gns.

Trade for rams as expected was more selective. Sheila Gray’s 1st prize shearling ram, Burley Z627, sired by Downkillybegs Windfall, was the next best price to the reserve champion at 320gns.

The club would like to thank our sponsor Carrs Billington and our auctioneers and sponsor Gisburn Auction Mart for their continued support. We look forward to hopefully an even better sale next year!