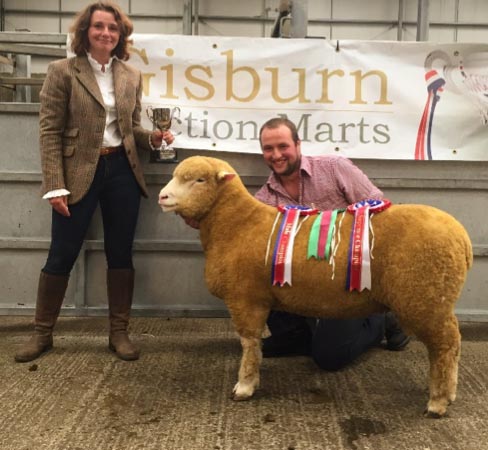 Saturday 12th August saw the Northern Dorset Breeders Club hold its first show and sale at Gisburn Auction Mart, Lancashire.  The job of judging the pre-sale show was placed in the capable hands of club secretary and Treasurer Karen Hodgson of the Marren Flock, Cumbria. 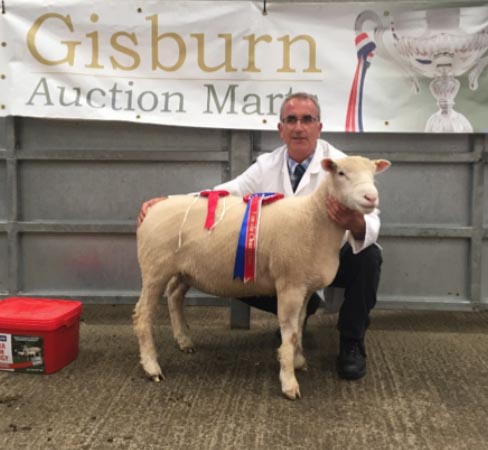 The club would like to thank our auctioneer Rachel Capstick, Gisburn Auction and club members and exhibitors for making sure the first sale was a success.