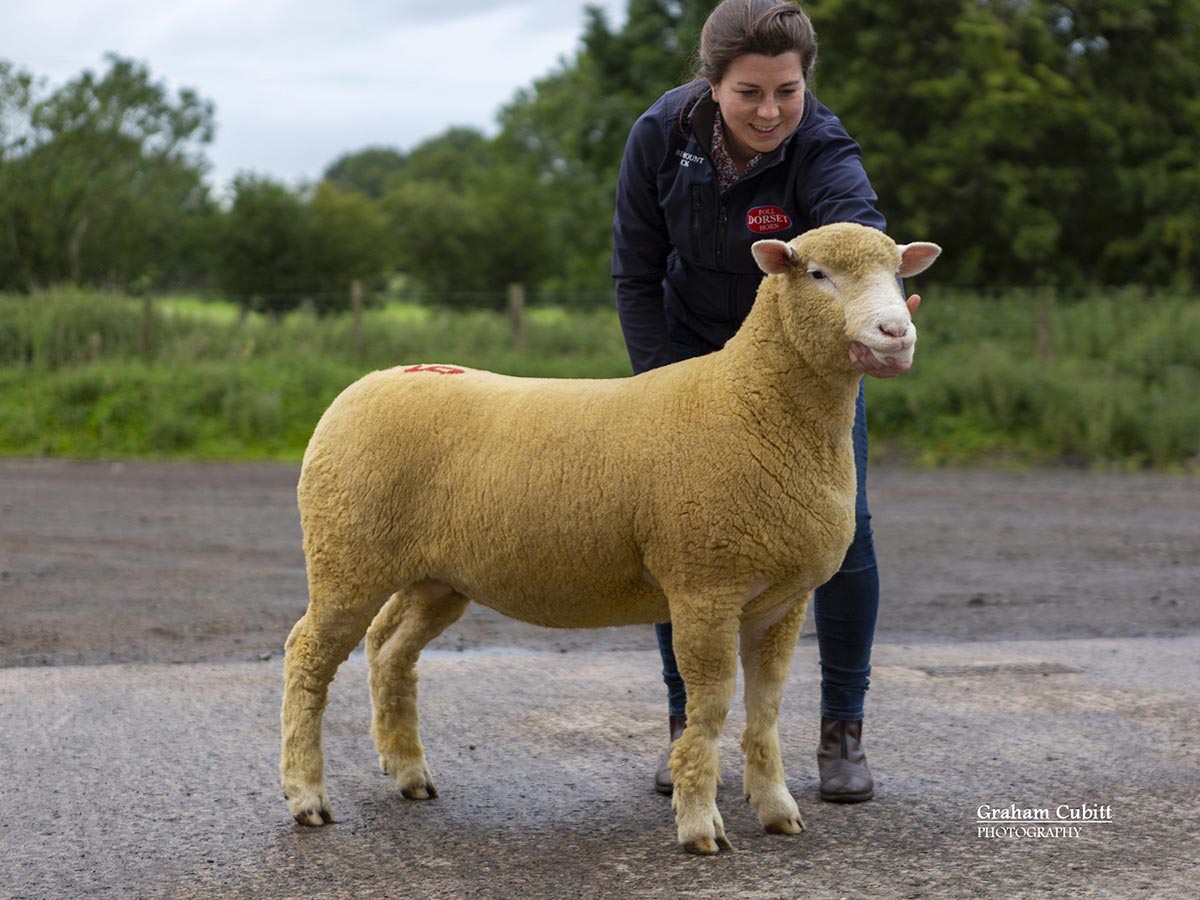 In light of current circumstances, the sale attracted a smaller but quality entry of 90 sheep. Such quality being reflected by excellent trade both on the male and female side coupled with high clearance rates driven by strong demand. Although there was no show as usual, this did not deter breeders and prospective purchasers from handling stock before the sale, of course being made possible by the efficient management from Ballymena Mart staff.

Top price of the evening was achieved by Amy McConnell, Beechmount Flock, Templepatrick for lot 76, a September born ewe lamb fetching 1500gns. This powerful lamb sired by Downkillybegs Zippit showed excellent breed character and style and so after a surge of bids made its way to join the Maineview Flock of Andrew and Caroline Kennedy, Ballymena. Closely followed behind was another Beechmount ewe lamb, lot 79 selling for 1400gns to Gary Hanna, Mae Flock, Newtownards. The next top price went to lot 71, another ewe lamb from Samuel and Elaine Caldwell, Ballymena which realised a price of 1200gns making the journey across the water to Richard Fitton’s Dynamite flock in Bolton. 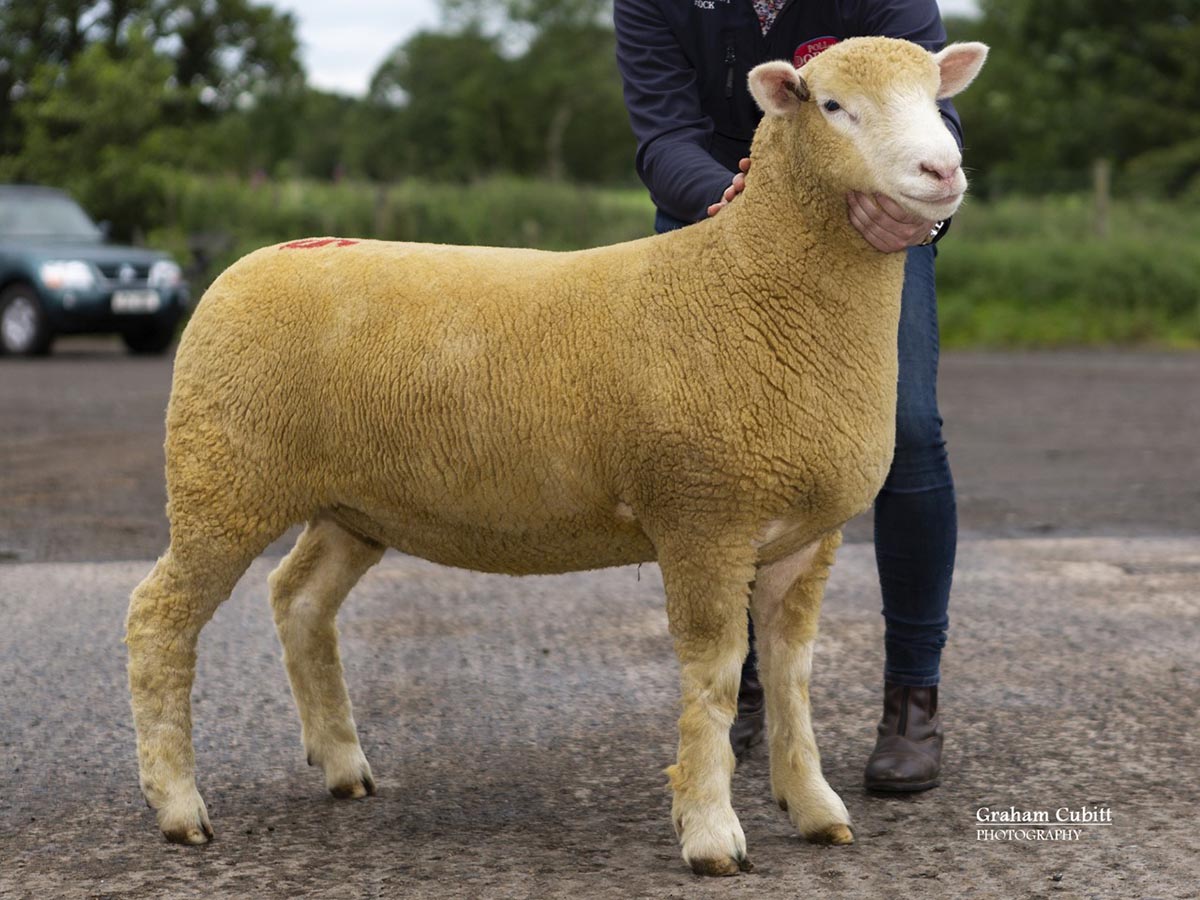 In the male section, top price of the evening went to Andrew and Caroline Kennedy’s, Maineview flock with lot 26, Maineview Crown Royal showing excellent conformation and type selling for 1020gns to L Moore, Aughnacloy. The next top price in the male section was 720gns which was achieved by David and Sarah Stevenson, Greenhill Flock, Balllymena. This much-admired ram lamb was snapped up by T Wright and B Moorehead, Ballymoney. Not far behind was lot 18, a Maine Valley Zorro son from Michael and Catherine Maybin selling for 700gns to B Moss, Castlederg.

Other leading prices in the male section are as follows: A Kennedy 620gns to P Crawford, Islandmagee, M&C Maybin 600gns to B Moss, Castlederg, A Sloane 600gns to A Davidson, Dungannon. 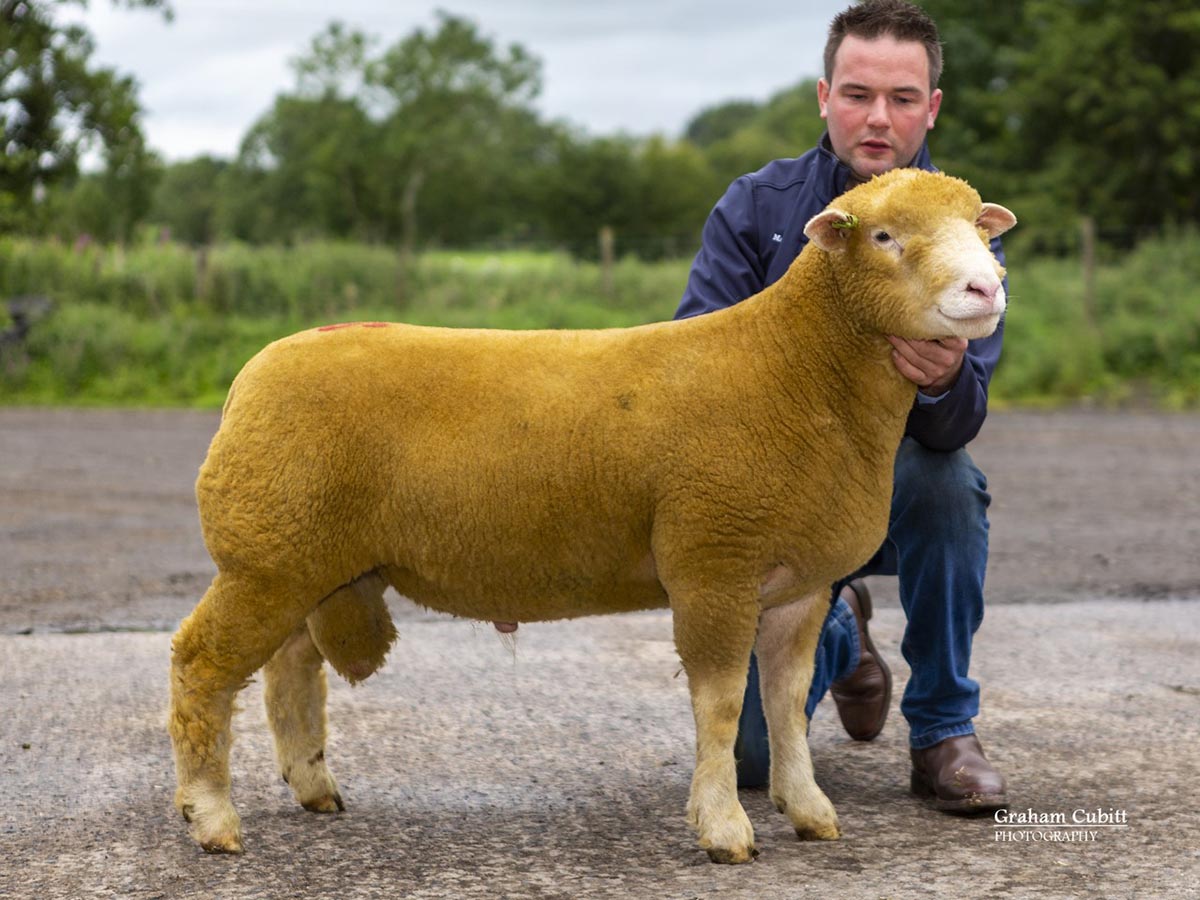 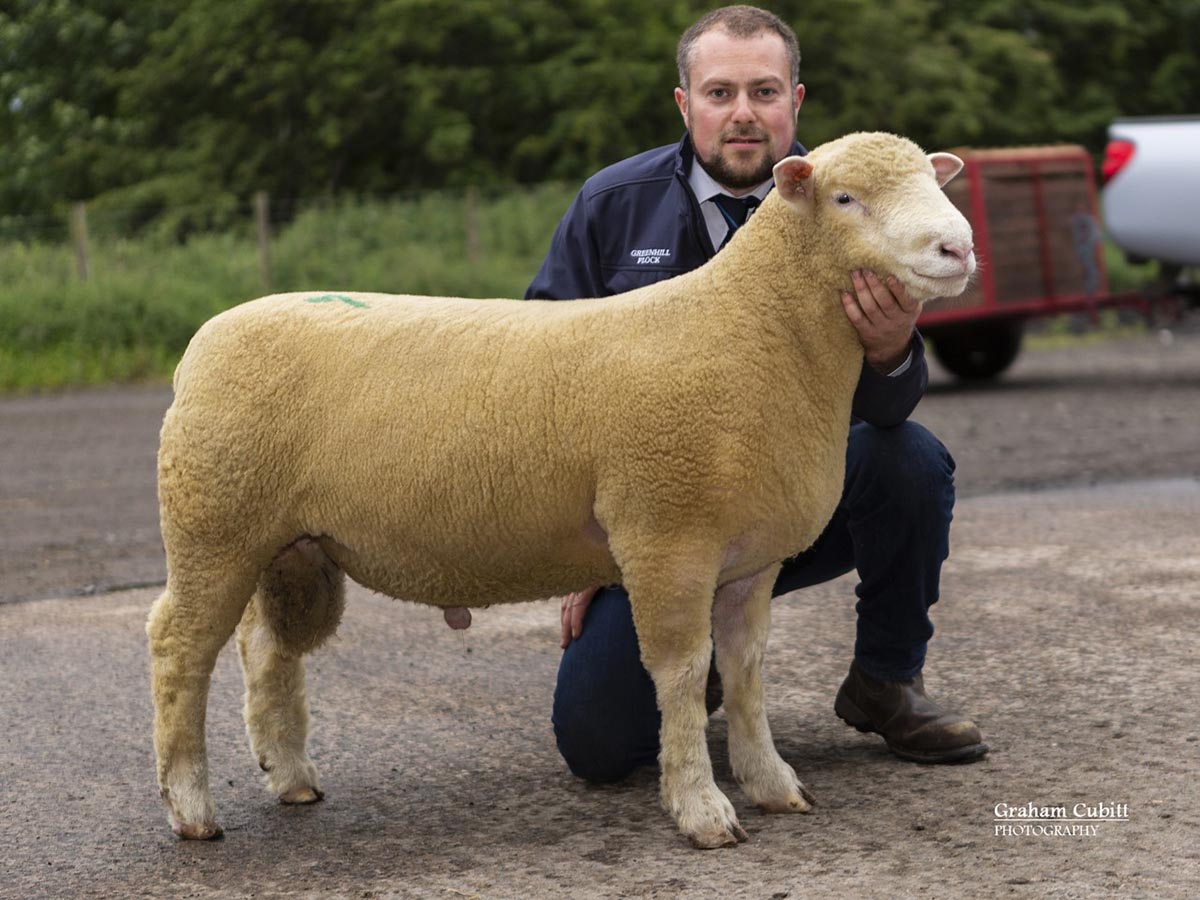 Overall the club had what can only be described as a successful sale in testing times, demonstrating the ever-increasing demand for the breed with year on year increased membership. The club would like to express its thanks to Noel Gill from Norbrook for the continued sponsorship and to the owners and staff at Ballymena Mart for their professional service. In particular the availability of live streaming and online bidding made it possible for local bidders and those from the mainland to do business form the comfort of their own homes. 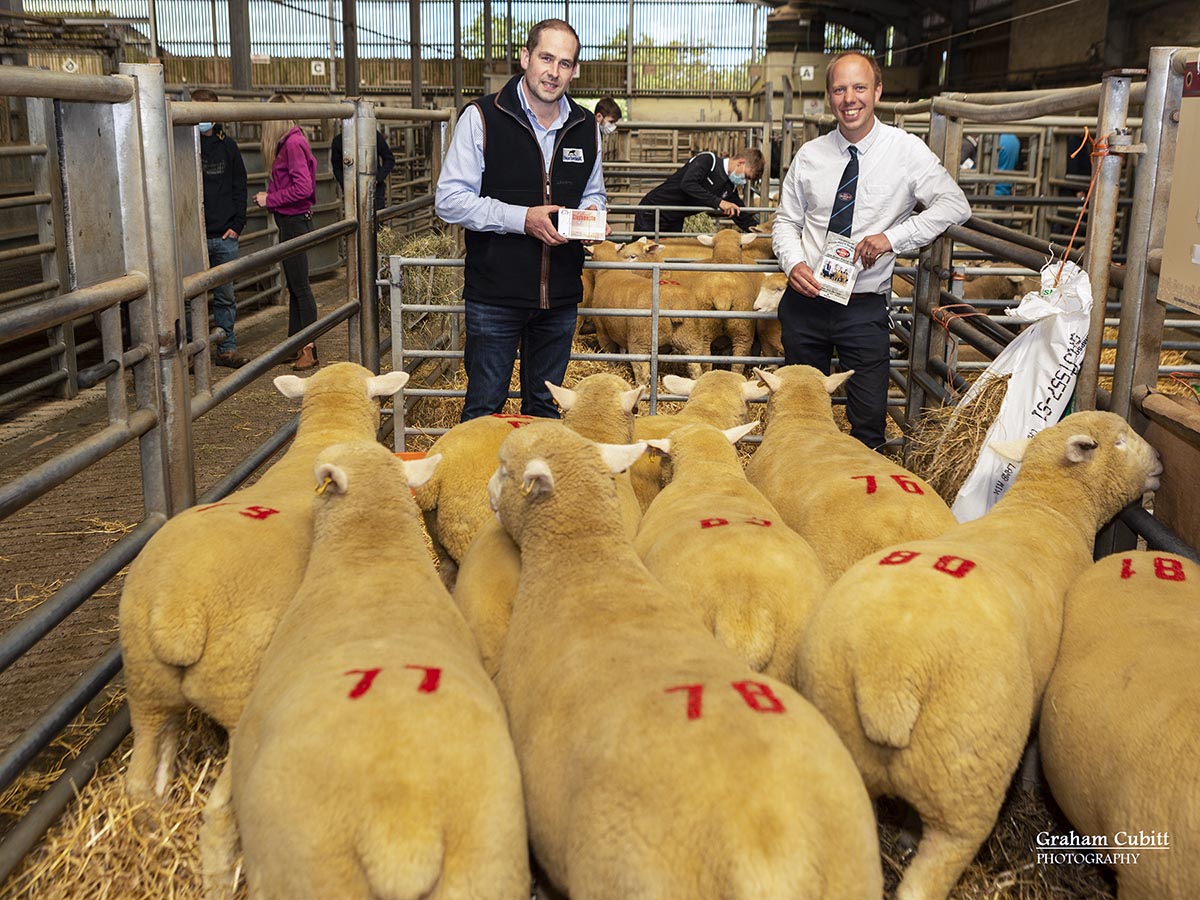 The next club sale is scheduled to take place in the Autumn on Monday 5th October 2020 at Ballymena Livestock Mart which will provide potential purchasers with a further opportunity to invest in top quality stock.