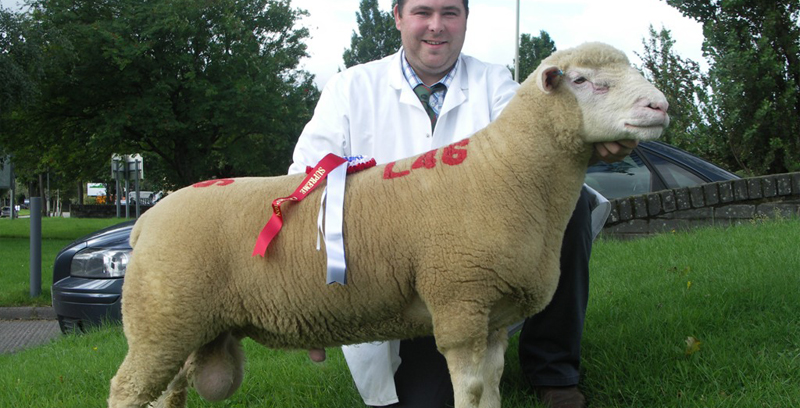 If frequent lambing is to be practised, a high level of management and shepherding is required, but high lambing percentages and outputs are achieved annually and the income per ewe and acreage is rewarding.

It has to be asked initially how this will fit it with ones other farming enterprises and the labour available. The aim is for lambing to occur at eight month intervals.

1. If run on natural lines, with suggested lambings in say November, March and July, with tupping being restricted to 5 weeks maximum at each time, a strict discipline by the Flock Master is required to take rams out at the end thus preventing lambing becoming continuous.

A teaser ram running with the ewes for 2/3 weeks prior to tupping can be advantageous as the lactating ewes will have lambs running at foot. The percentage of ewes which conceive may vary at times. Factors which may result in lower conception rates are a low level of nutrition at tupping, or adverse weather conditions, for example, drought.

Body scoring of ewes near to these tupping dates, at whatever time of year, can be beneficial, but should be done in time to make whatever adjustments necessary through feeding for optimal conception. A rising of condition is ideal. It is most vital that rams are in prime covering condition.

It must also be considered that this system demands additional enclosures in order to keep the level of management at its peak with two ages of ewes and lambs in groups. Female flock replacements can be lambed as hoggets at 16 - 20 months of age or introduced into any lambing batch.

2. A more scientific approach to frequent lambing of "Dorsets" is also being practised: by synchronising oestrus and the use of vaginal sponges pre-tupping, thereby aiding batch lambing.

Once again a close study of ewe nutrition is vital to successful flushing and through the first month of gestation. The early weaning of lambs at 8 weeks or so has been introduced, resulting in non lactating ewes at tupping.

Sheep housing may be practised more with this system, December/January born lambs would be lambed inside, then early weaned and fattened fast for the Easter trade, as may the previous batch born in August/September. The ewes too may be housed or yarded for a large part of the year, enabling a rigid profile of diet and management to be maintained. High profit margins are being achieved on such systems at these.